As we could have learned from the late Clayton Christensen, disruptive innovation will, sooner rather than later, disrupt existing products, markets, and supply chains, following the law of creative destruction.

How does it work?

At first, a small company offers an inferior solution, hardly challenging any established incumbents, at a meager price ─ often targetting overlooked market segments. However, their offering will improve as time goes by, enticing more customers to leap of faith. 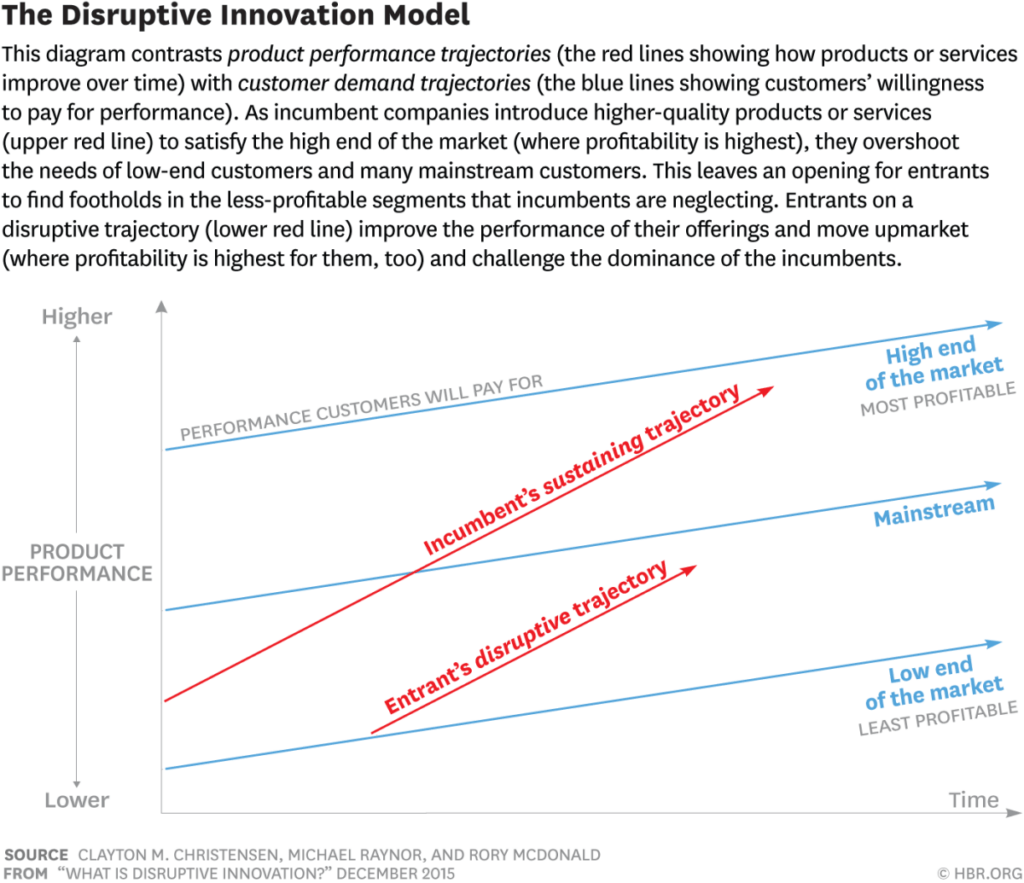 After ignoring the challenger for too long, Incumbents commonly react by adding more features to the product to justify a higher price while moving upmarket to look for customers who are willing to pay a premium for the added features.

As more and more customers cross over to the challenger, the pressure on the incumbent increases, as there are now fewer customers to sell to. 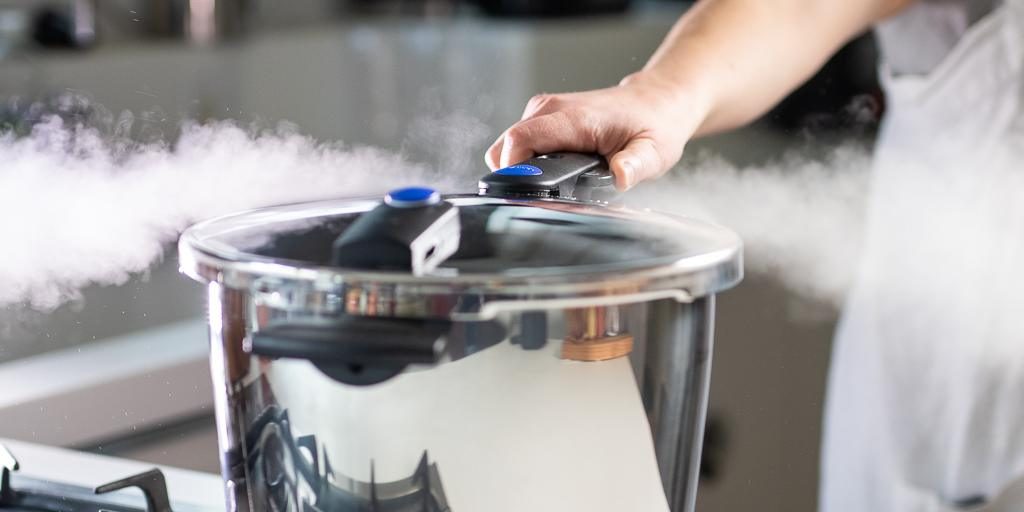 This intentional build-up of (managerial) pressure to cope with competitors that can deliver faster, cheaper, and better is what I like to call the Pressure Cooker Response.

By building up pressure, allowing the food to cook faster due to the captured hot steam, a meal can (indeed) be prepared more quickly. However, you can’t keep adding temperature to the pan. Sooner or later, the cooker will blast, and the consequences could be dire.

We have to acknowledge that these challengers can’t be delayed indefinitely, and to keep adding more features that fewer customers want or can afford is undoubtedly finite. Lowering costs, increasing productivity, putting more pressure on staff, and so on may buy your firm some time, but at what cost?

You’ve got to step up your game!

Take time to talk to customers. Learn about the jobs they need to do and whether there are any unmet needs that you may be able to fulfill ─ even if fulfilling these needs means that you have to step out of your comfort zone ─ your core competencies. And by doing so, test your value assumptions as soon as possible.

If this means that you’ll need to disrupt yourself, then so be it (consider Kodak versus Netflix).

Don’t let your staff succumb to the pressure of having to cope with an unrewarding, downhill battle. Instead, engage them in moving ahead of the (next) curve.

And you’ll be rewarded for it, as employees are known to be far more committed and invested if they are involved in defining the future of the business (Coch and French, 1948).

And please bear in mind that most of the assets of a business (83%, 2015) are now intangible (the power of the mindful corporation), while in the time most of these studies were conducted, business assets were generally tangible (83%, 1975). Consequently, a business today revolves almost entirely around people and ideas, making your employees your most valuable asset. 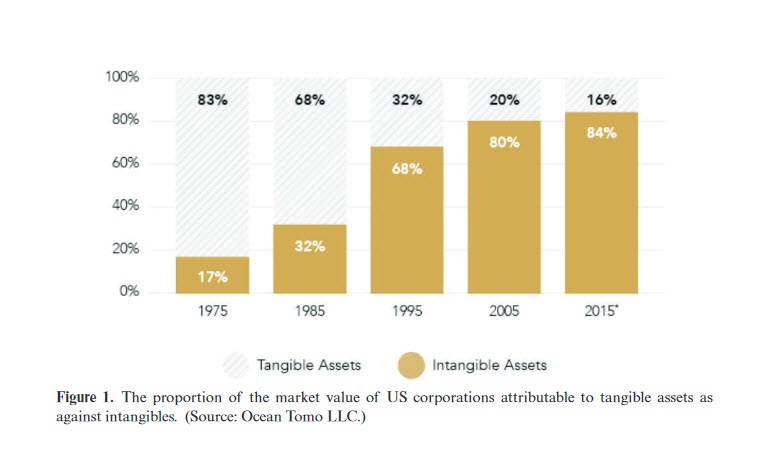