The idea for a customer round table began when I started to imagine people sitting around the ROUNDMAP™ to discuss all customer-related issues openly, decoupled from the company structure and liberated from company politics.

This setting reminded me of the medieval legend of King Arthur’s Knights of the Round Table:

The Round Table is King Arthur‘s famed table in the Arthurian legend, around which he and his knights congregate. As its name suggests, it has no head, implying that everyone who sits there has equal status – this was to prevent quarrels among his barons, none of whom would accept a lower place than the others. The symbolism of the Round Table developed over time; by the close of the 12th century it had come to represent the chivalric order associated with Arthur’s court, the Knights of the Round Table.

There is a fable, written around 1200, that seems to point to an even earlier round table setting:

In Robert de Boron‘s Merlin, written around 1200, the magician Merlin creates the Round Table in imitation of the table of the Last Supper and of Joseph of Arimathea‘s Holy Grail table. This table, here made for Arthur’s father Uther Pendragon rather than Arthur himself, has twelve seats and one empty place to mark the betrayal of Judas. This seat must remain empty until the coming of the knight who will achieve the Grail, the Siege Perilious, and it was so strictly reserved that it was believed to be fatal to anyone else who sat in it.

Both round tables appeared to have kept a seat reserved to remind each other of the greater purpose of the meeting.

In fact, it might just be that this is where Jeff Bezos (Amazon), who always reserves an empty seat for ‘the customer’ during company meetings – to remind his fellow executives and managers about the most important person in the room – the customer, has gotten his idea from. Forbes reports that Amazon tracks its performance against five hundred measurable goals. Nearly 80 percent relate to customer objectives.

If the people at the meeting don’t possess cultural intelligence, it’s unlikely the chair will be of much benefit. The participants will simply assume the person represented by the empty chair values what they do. And if everyone in the meeting comes from the same cultural background, it’s going to be tough to get a grasp of preferences and opinions of the customer. 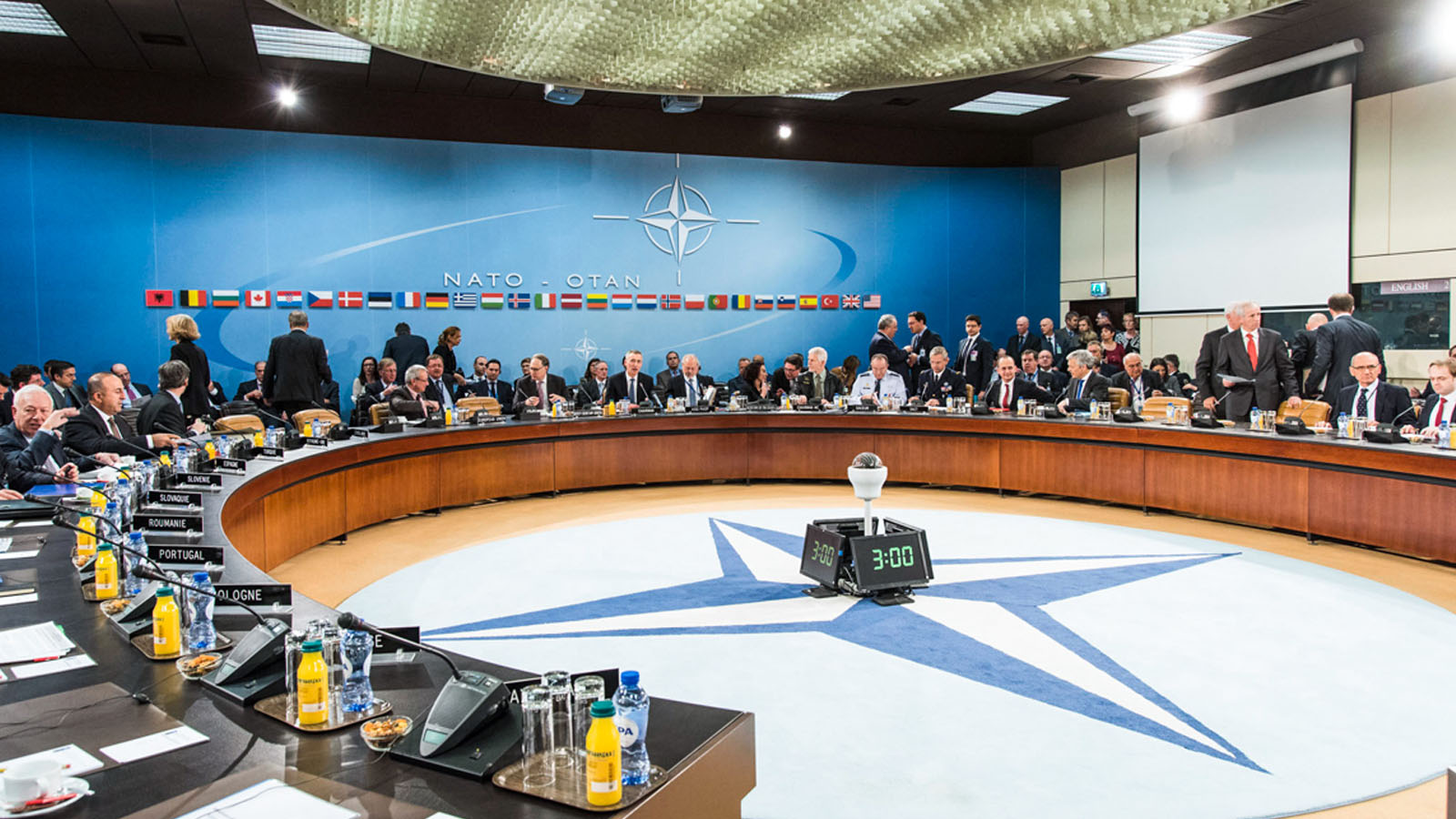 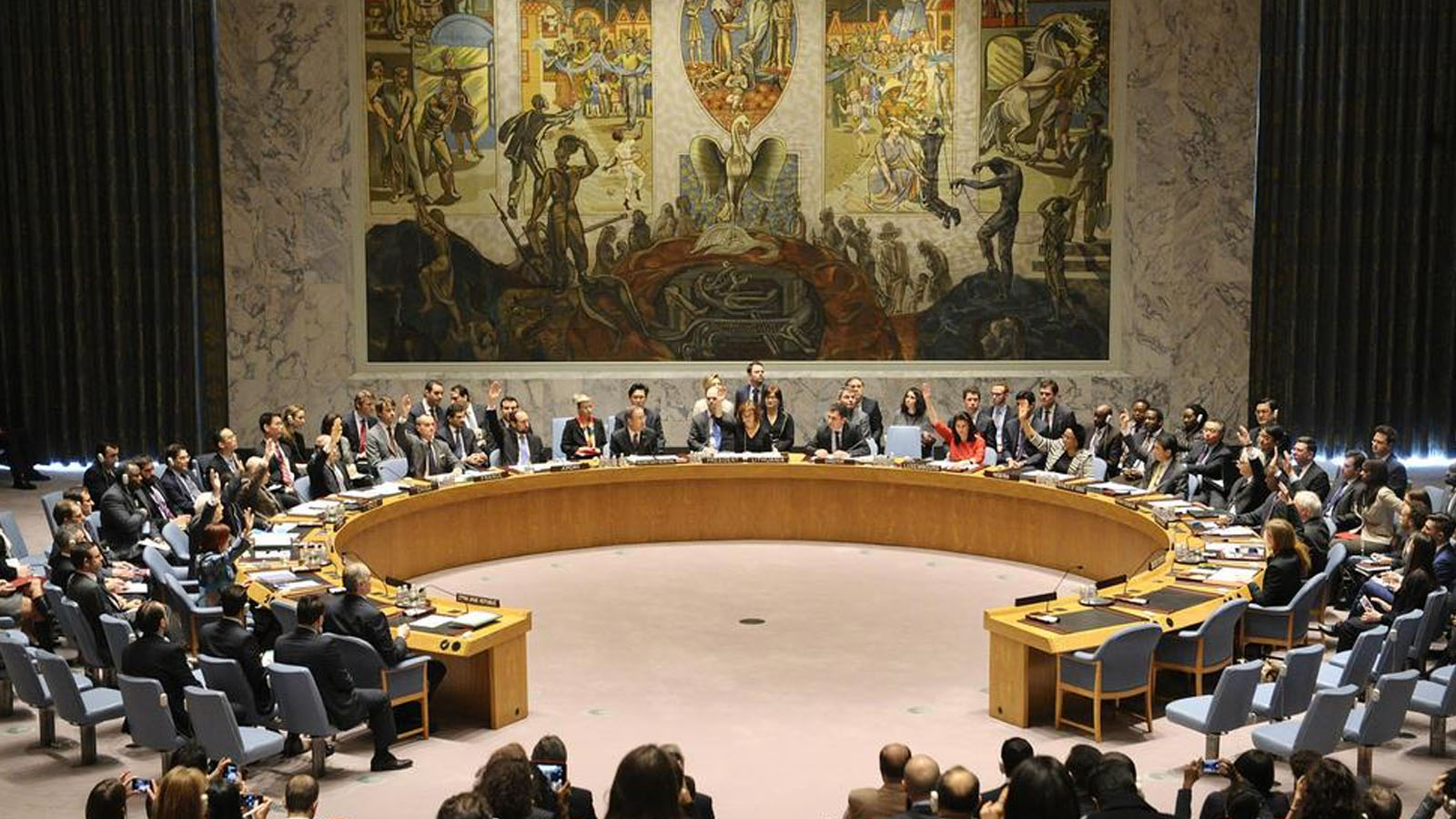