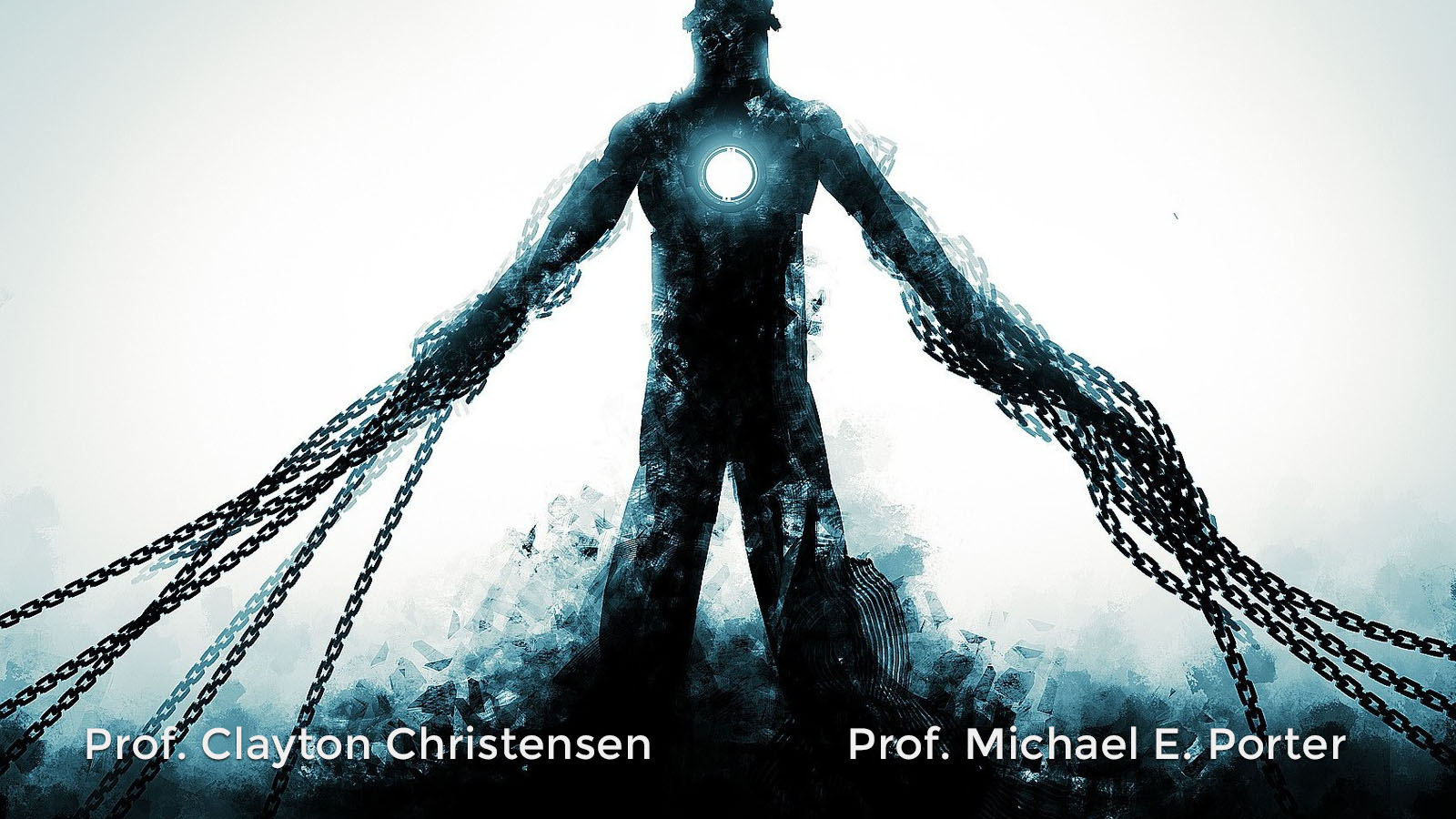 While reading Michael Porter’s bestseller Competitive Advantages (1985), in which he described the conditions with regards to Competitive Differentiation, I noticed some striking similarities with Clayton Christensen’s Jobs-to-be-Done theory (2016).

For instance: Christensen’s Job-to-be-Done appears to be what Porter referred to as the ‘Buyer’s Value Chain’. Like Christensen, Porter explains that in order to comprehend the actual customer’s needs, we need to understand what the customer aims to accomplish and what it needs to ‘do their job’. Christensen’s approach may lean towards value streams, regardless, the similarity is striking. Furthermore, the ‘functional, emotional, and social dimensions’ from Christensen’s Jobs-to-be-Done theory are ever so closely related to the ‘use criteria and signaling criteria’ mentioned by Porter in 1985.

While Porter’s bestseller might be almost 30 years old, his theory apparently still holds merit. The use of the word ‘value chain’, describing a series of activities that intend to create, deliver, and capture business value, however, might be a bit too abstract for some, while the concept of Jobs-to-be-Done apparently is easier to grasp.

My own theory, the Value Hub – in which the value creation process is at the core of a firm’s operation, tucked away in a black box and hidden from prying eyes – is simply another way of looking at the same stuff with fresh eyes as I wasn’t aware of the concept of ‘value chains’, or Porter’s work in general, before I came up with the Value Hub theory in 2012.

Some 20 years ago I was heading a team to try and win a tender put out by Robeco, a Dutch asset management corporation. Our presentation was a routine, however, in between introductions, I sat down next to the selecting committee to observe our presentation through the customer’s eyes. I was shocked: our traditional approach was way too generic and therefore boring. I was sure we would no commence to the next round, but we were.

I knew we needed to do something radical if we were to win the tender. First, we had to know everything there was to know about Robeco. So, I asked our Sales Engineer to call them and find out more about how they operated: who was doing what? One week later we gave a follow-up presentation during which we played each role, divided over multiple PC’s, wearing various hats, passing on information from one role to the other. In fact, we proved beyond a doubt that our product would help increase dealer performance.

The dealers were indeed blown away. Regardless of the outcome, I will never forget the importance of considering the customer’s actual needs – taken from an analysis of the buyer’s value chain, as I would later learn how Porter described it – and take no customer case for granted. 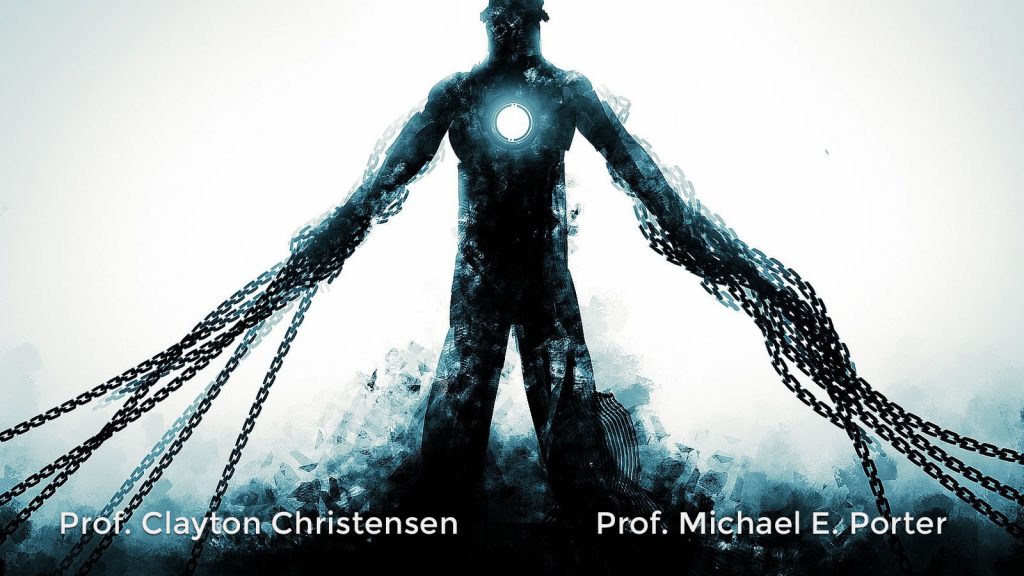