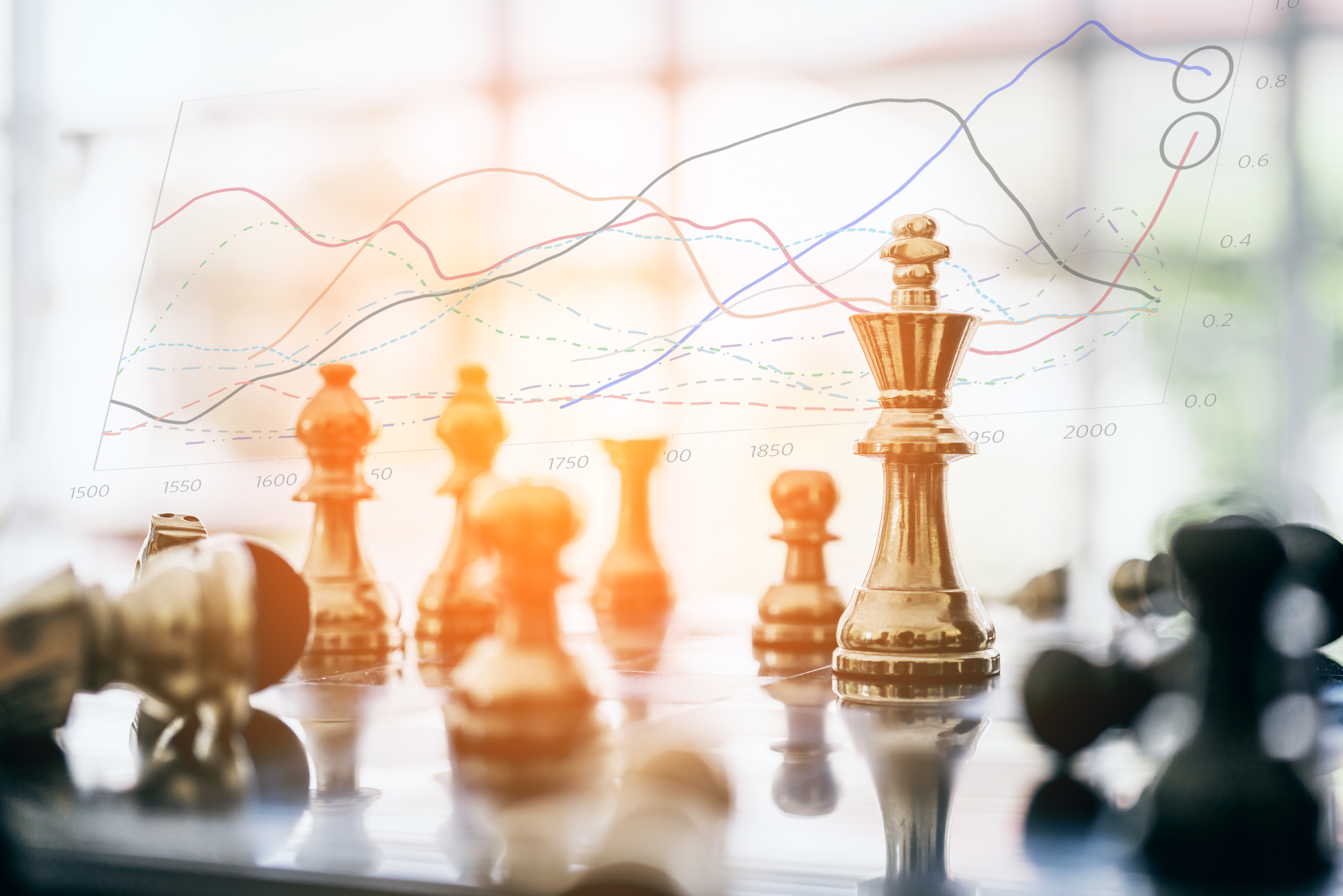 You might have gotten the idea that the impact of technological disruption, due to our relative position in the technology-driven business cycle, is the single most prominent force exerted on business. But there is an even longer wave, that of the rise and fall of Empires. And similar to the business cycle, we’re currently witnessing the impact of one Empire (the US) falling while the other (China) rises.

The Fate of Empires

You may have seen the documentary ‘Four Horsemen’ by Renegade Economics (2011, video underneath). The much-acclaimed documentary includes a reference to Sir John Glubb, The Cycle of Collapse: Fate of Empires (Download the PDF). Glubb studied the history of human institutions and development over some four thousand years and found surprising similarities despite the differing climate, culture, and religious conditions.

The following graph is a relative standing between the great empires. Notice the steady decline of the US versus the exponential rise of China: One of Glubb’s findings was that empires rise and fall, on average, over 250 years, equal to some ten generations. He found that he could break down each cycle into 6/7 stages:

The Four Horsemen documentary suggests that the USA has transitioned through the Age of Decadence, entering the Age of Decline. If this is true, the next two decades (2020-2040) could be nothing short of the perfect storm.

Can we afford to ignore these signs?

This growth acceleration will provide China with sheer unlimited funds to not just defend but also expand its interests. China could become a (military) force of unprecedented magnitude. 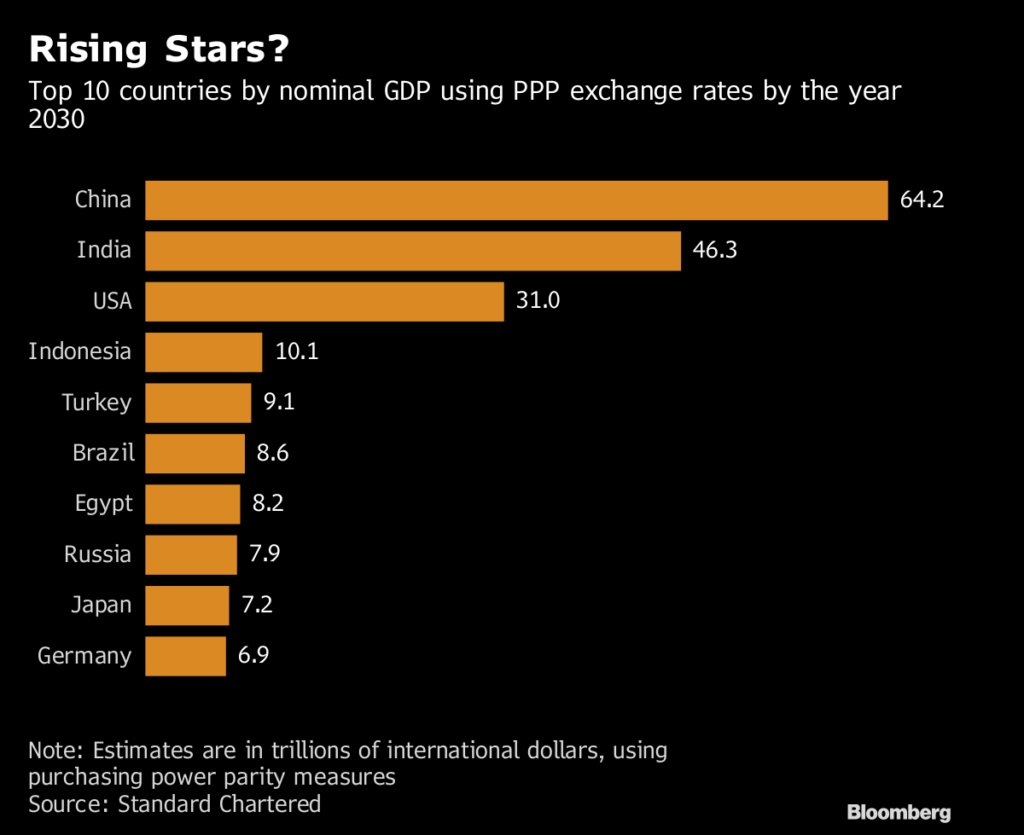 Don’t we need to ask ourselves the infamous ‘what if’ questions?

A PESTEL analysis may not fully disclose these potential threats, so beware. These are Political Factors (including Tax Policy, Trade Restriction, Tariffs, and Bureaucracy) that should be part of the risk analysis in your strategic planning exercise.

As Mark Twain suggested, ‘history may not repeat itself but it certainly does rhyme.’

PrevPrevious ItemConditional Mastery™ – Getting a grip on the Business Cycle
Next ItemWe’re creatures of habit, highly aversive of uncertaintyNext 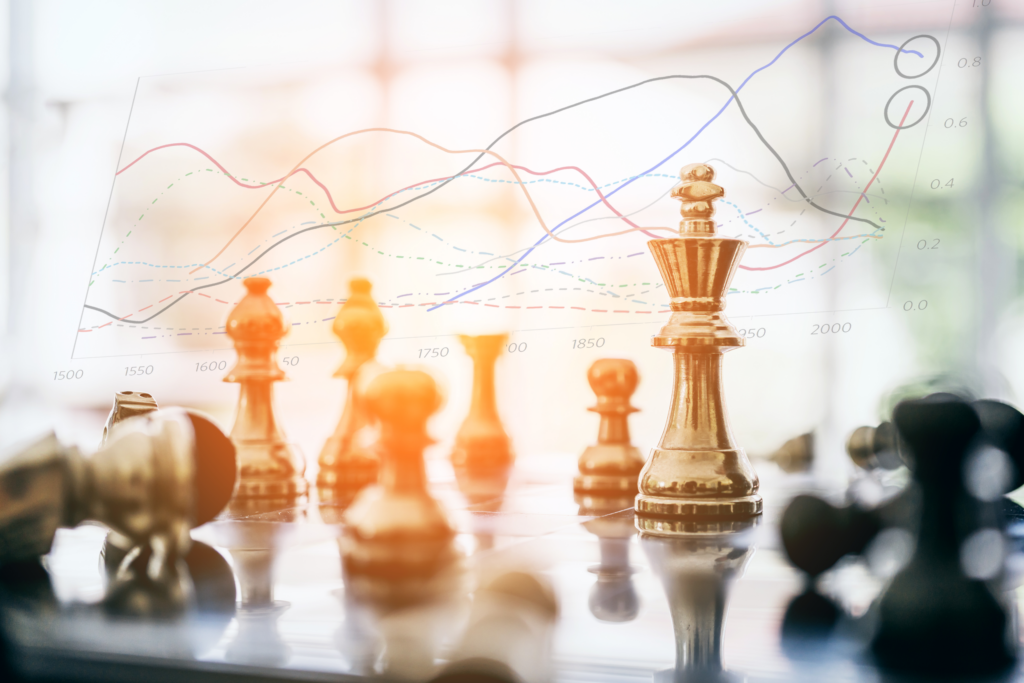