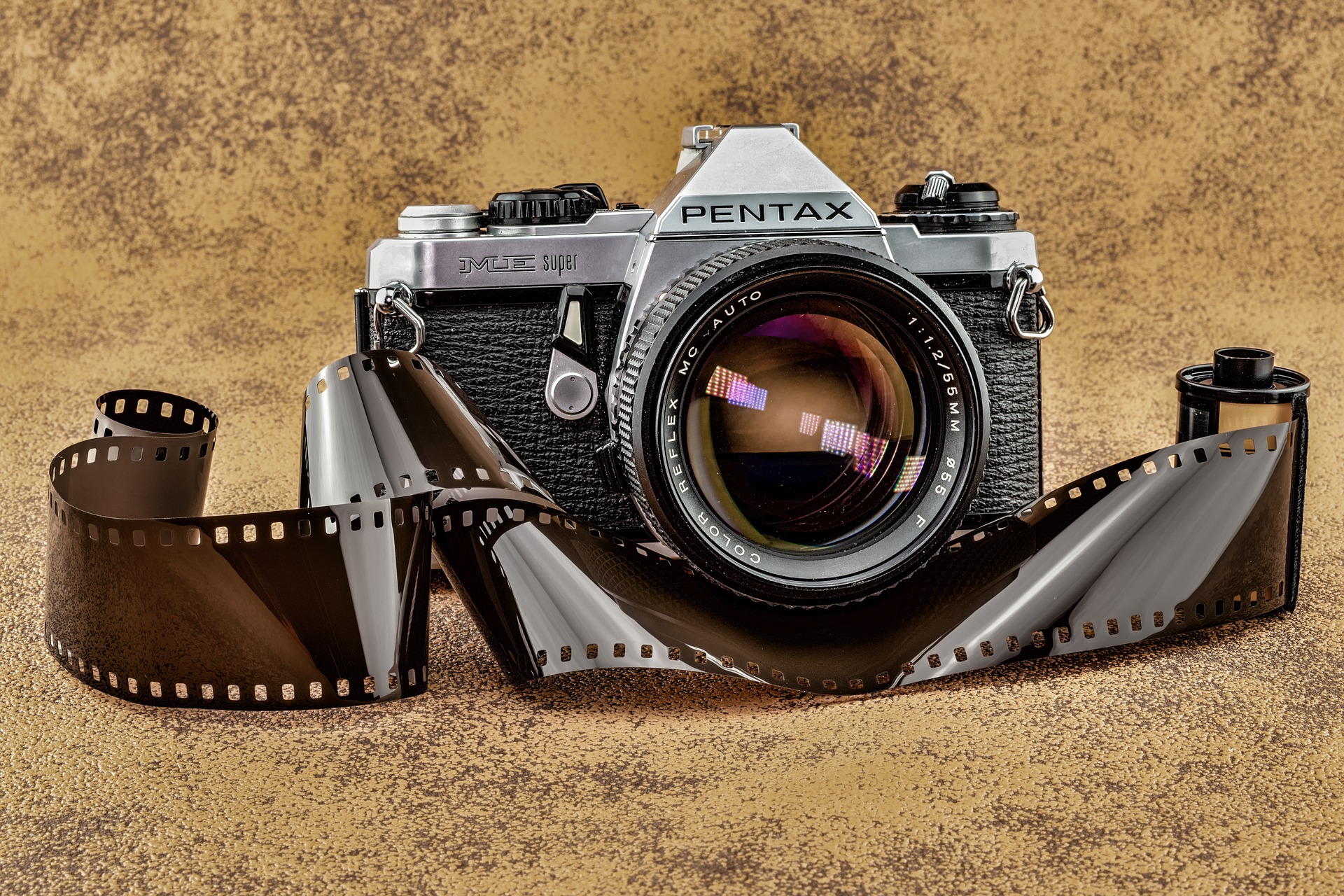 Core competencies and lasting competitive advantages provided many incumbents with a unique position to extend and defend market share. But times are changing. Competitors and customers have become unpredictable, while industries turned amorphous. The forces at work here are familiar: the digital revolution, a hyperconnected world, fewer barriers to entry, and globalization.

Eastman Kodak had developed machines to create superior-quality celluloid film, suitable for even the most demanding photographer. Although Fujifilm had tried to approach Kodak’s level of quality, the machines and procedures to create HQ film made Kodak virtually unsurpassable, offering the company very strong competitive advantages.

When markets become more volatile ─ due to fast-emerging technological innovations, new business models, changes in customer behavior, or otherwise ─ forecasting revenue is so much more difficult. Competitive advantages, if any, tend to flee within a year or even months.

Eastman Kodak was the first to build a digital camera (Kodak’s Steven Sasson, 1975) with a hefty pricetag of 1 million USD. In 1990, Logitech lauched an affordable digital camera with a CCD image sensor, internal memory card and a connector to link the camera to the PC. In 1994, Apple presented the QuickTake 100, the first color digital camera for less that $1,000. Despite the Apple logo, it was actually developed by Kodak. In 1996, Kodak launched the DC-25 digital camera with CompactFlash.

In 2003, camera phones sales overtook digital cameras. In 2007, Apple launched the iPhone, and the smartphone age truly began. CCD sensors were replaced by CMOS chips and phone memories got bigger fast. Faster mobile networks made it possible to share photos on the spot, while sites like Flickr and social networks like Facebook and Instagram offered users a place to share their digital moments. 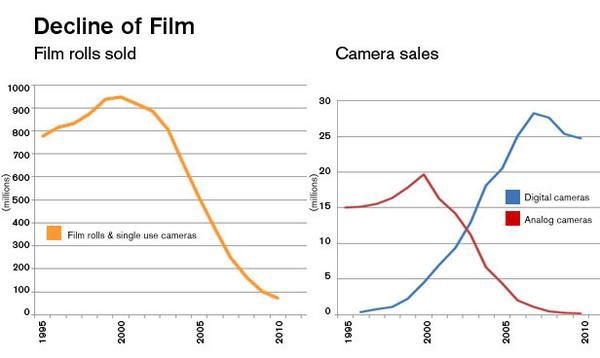 Despite launching a series of digital cameras, in 2000, most of Kodak’s revenue still came from photographic film and single use cameras – a steady revenue stream of about 10 billion USD per year. What Kodak had failed to acknowledge was that, contrary to celluloid photography, digital imagery wasn’t about making the highest quality photos, but about sharing photos with friends and family instantly. Kodak had no significant competitive advantages in the digital arena. When the iPhone hit the market, Eastman Kodak had already lost 25% of its revenue. In 2010, when mobile internet and social networking became mainstream, the company took a final nosedive.

Market incumbents tend to believe that an early-stage technology or product will take a long time to be as effective as something that has been honed and polished for years. This has proven to be a misconception ─ a superiority trap. If the upstart innovation matures, and in many cases, it will, the ruling market players are often too late to respond.

While in 1975, 83% of business assets were tangible, in 2015, it was already the other way around: 83% are now intangible. Ideas and people have become a company’s most valuable assets and contrary to machines, buildings, or store locations, ideas and code are hard to defend for long.

Instead of betting on the notion that their competitive advantage will be the exception to the rule, firms do wise to mitigate the risk of becoming disrupted by launching multiple business ventures with speed and frugality. Until the winners have emerged from the chaos and the next race for the best quality and the best service resumes.

PrevPrevious ItemDigitalization of the Supply Chain is Currently Underdeveloped
Next ItemDo we need a new kind of business culture?Next 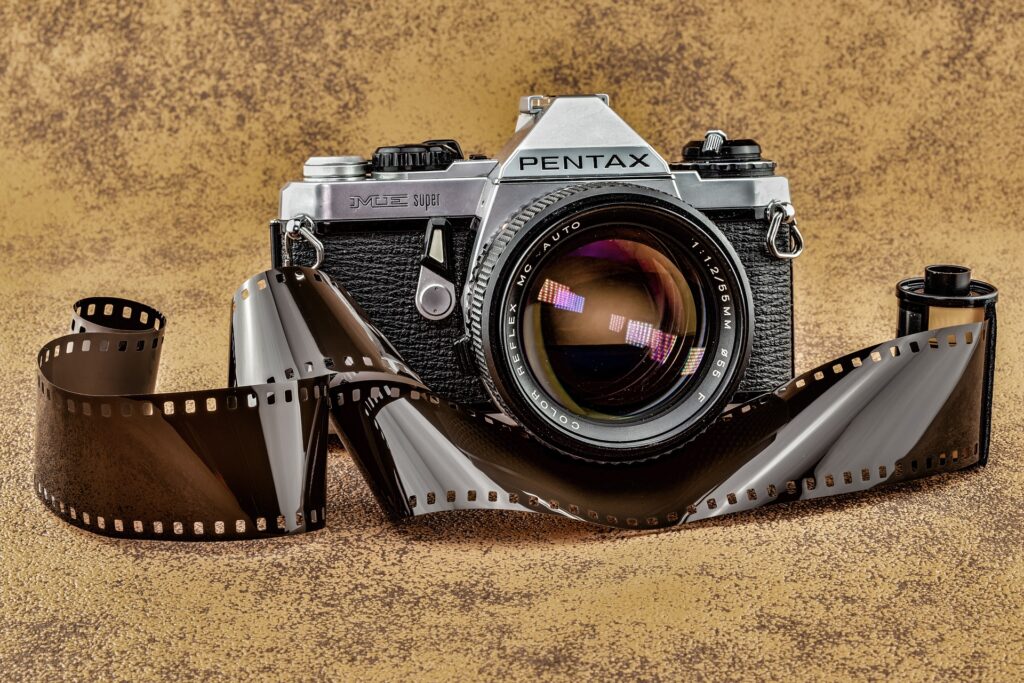