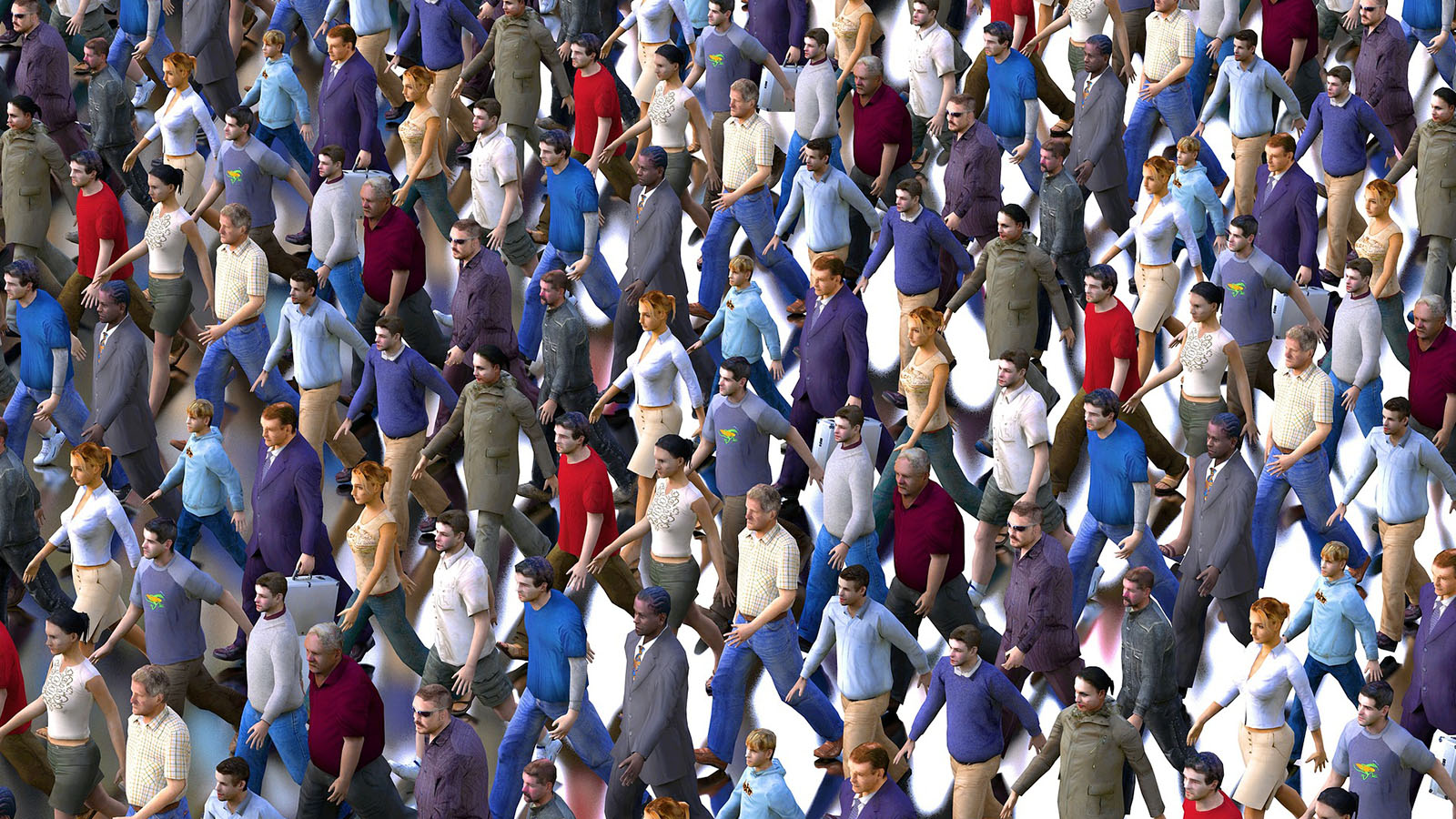 The Drawback of Specialization

At the individual level, specialization usually comes in the form of career or labor specialization. Each member of an organization or economy, for example, has a unique set of talents, abilities, skills, and interests that make him/her uniquely able to perform a set of tasks.

While most readers will instantly recognize the compartimental orchestration of labor on an assembly line, few will agree that the way careers are organized are pretty similar. Let’s break down each value chain: both start with a kind of intake (sourcing resources versus discovering needs), followed by a pinnacle moment (assembly versus exchange), and an evaluation of the process (Quality versus NPS).

In 1995, entrepreneur Ricardo Semler wrote a book, Maverick (Turning Tables), that exposed much of the complications, product disengagement being one of them, following the division of labor on the factory floor. This was almost 100 years (!) after Henry Ford had learned that work on an assembly line was so tedious that it led to an employee turnover rate of 370% (!), meaning Ford had to hire and train 370 people to keep a workforce of 100. So despite knowing this for 100 years, we managed to stick to what we believed was good for the company and good for its people. It was not, as Semler made clear so eloquently.

One could argue that specialists are more productive than those that lack the specific skills, knowledge, know-how, and experience. This may be true for a while, but the drawback is that even the most inspired specialists become disengaged from what we – as a group – aim to achieve.

Have a look at the following demo of Sitecore and keep in mind the customer creation line. The demo shows how Frank, product manager, sets up a new campaign and incorporates Tom, copywriter, and Elisa, designer, in the flow. It paints a picture that I believe is horrible. Specialists are passing on task from one tube to the other, or rather one silo to the other, with just a chat window to confirm that a task is completed. No joy of working together or coming up with something amazing collectively. No commitment. No passion. No nothing.

This to me is leading to the Death of the Marketer:

Surely, we can do better?! We should do better.

That’s why I’ve created the ROUNDMAP™. To help each and every member of the team remember we’re doing it together – with one purpose: delivering EQuitable value to customers that we respect, appreciate and cherish.

Or be a customer of a firm that respects you as a fellow human being, with needs it is able to fulfill with destiny and pride. Instead of perceiving you as a nameless target to be tricked into buying stuff, just to pick your wallet?

I believe marketing isn’t about getting more people through the pipeline.

I believe creating and delivering value is about educating the right people to make an informed and deliberate decision and contribute to their lives in a positive way.

Or this could be you: designing your next anonymous campaign, product label, poster, tagline, .. directed at a nameless buyer. 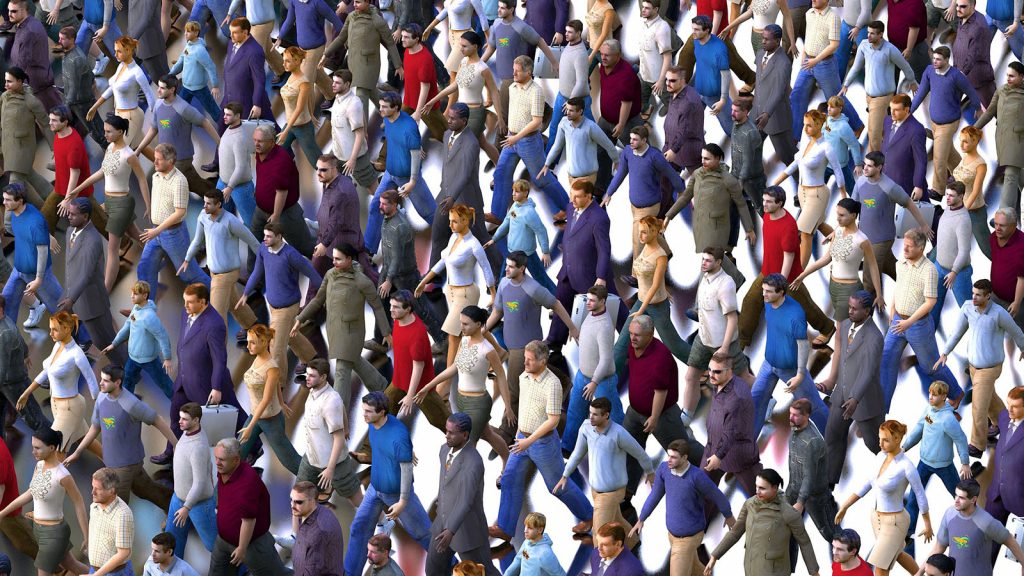 The Great Reevalution and Theory Y