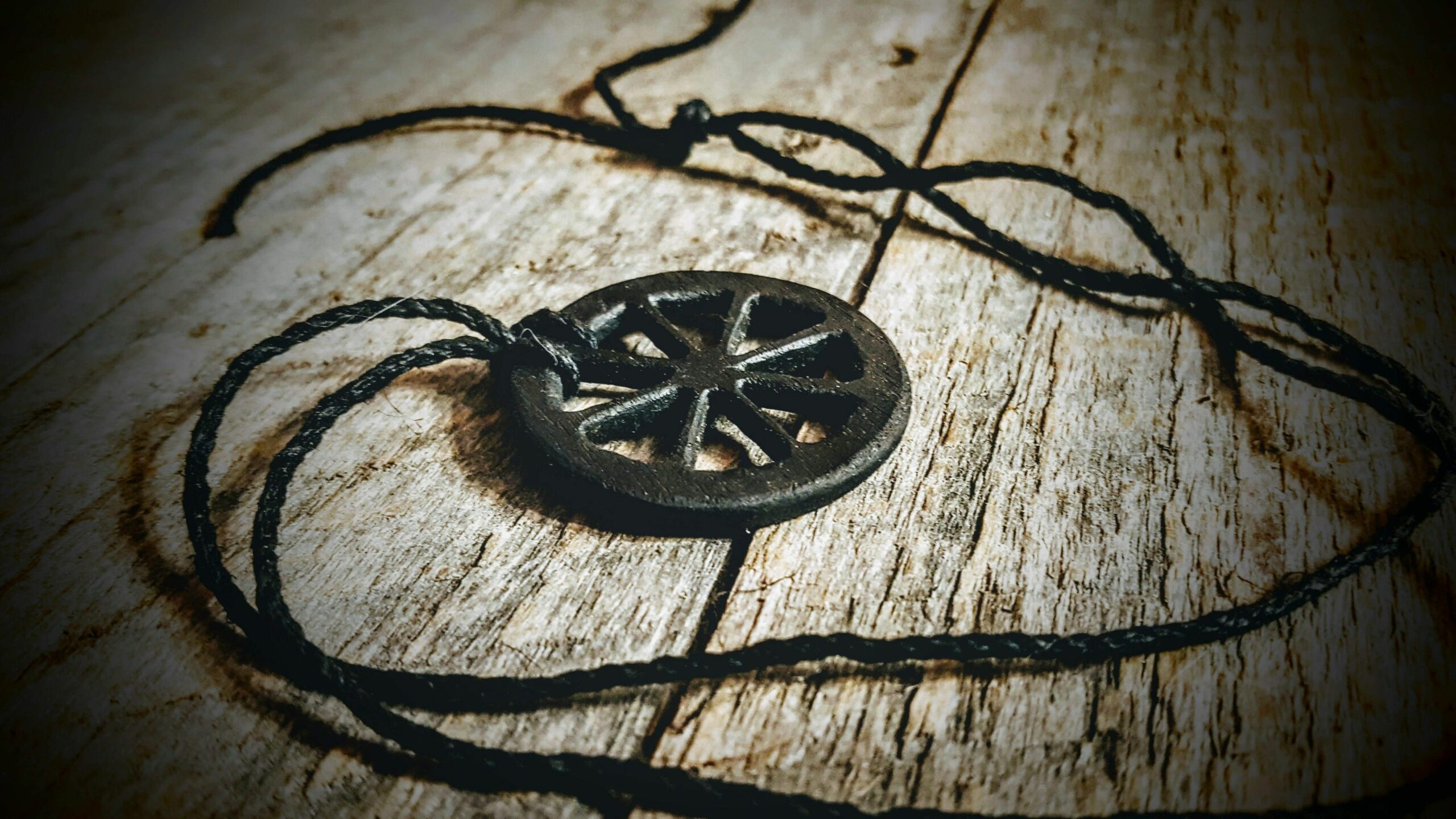 While creating the Customer Roundtable Blueprint, a continuous mapping system of the Customer Dynamics to help forge strong customer relationships to achieve sustained growth, we found that the frontline activities, contrary to Porter’s value chain theory, don’t hold three, but four stages: Marketing, Sales, Delivery, and Success. And we found that each stage contains two steps, leading to 8 spokes in total. And since a customer lifecycle is ─ as suggested by the word ─ a cycle, we created a round map, hence the ROUNDMAP™, a portmanteau of roundtrip and roadmap.

Much later, we learned that there are two symbols associated with the layout of ROUNDMAP™: the Sun Cross (left) and the Wheel of Taranis (right).

The Sun Cross symbol is believed to invoke the great cosmic powers to bless the Earth with fertility, life, abundance, prosperity, and peace. The cross in the Sun Wheel divides the circle into four parts, which are said to represent the solar calendar and are marked by the solstices. They symbolize the four annual seasons that have a very significant influence on the agricultural cycles.

The Wheel of Taranis is a circle with 8 spokes, representing lightning. It is a classic Druid symbol of a wheel, while the hub of which signifies the center of the universe. Taranis was the Celtic god of thunder, represented by the sacred wheel, an important symbol in Celtic mythology. Known as the Thunderer, Taranis traveled across the world at great speeds.

The Tao Te Ching, a sacred philosophical text, speaks of lightning in terms of fertility, to quote: “The powerful lightning bolt clings to the cloud to turn it to rain. It opens the womb, and soon there will be the birth of new life.” This refers to the regenerative power of rain initiated by the lightning bolt. Rain, of course, is a prime agricultural requirement, so lightning was a blessing and an occasion for celebration in this culture.

In more general terms, the Wheel could be seen as the source of inspiration, i.e., the (re)birth of new ideas and moral justice (truth).

As we have explained above, we found that the frontline doesn’t exist of three, rather of four stages. And as it turned out, we also found 4 fundamental business models, four governing aspects (vision, mission, strategy, and purpose), four value strategies, and so on. So why four?

In Egyptian hieroglyphs, the number 4 stood for completion, wholeness, fullness, order, and stability (strong foundation), depicted by the symbol Djed. This symbol was associated with the creator god Ptah and Osiris, the god of the afterlife. Djed also indicated place, referring to the four cardinal points. As well as to the four seasons, the four phases of the moon, and the four elements. The four directions symbolized diversity, because each direction are independent of the other.

Many believe that the four-leaf clover brings luck to the finder (we have found over 500). Each of the leaves symbolizes something special: hope, faith, love, and luck.

In Tarot, the number four is the Emperor, representing material goods and worldly authority. As he sits on the throne, understand that The Emperor is not alone. He is staring at you. You are included in this card as a viewer. What is The Emperor in your life? The ultimate achievement in life is to look at this card as a mirror. When you are the stabilizing force in your own world, you are The Emperor of all you see.

The Four of Swords is a card of waiting for the moment to strike, secure in your knowledge, confident of your point of view. The Four of Wands illustrates the solid bonds of a relationship that will last throughout the years. Stable finances, albeit at the cost of enjoying what you have, is the subject of the Four of Pentacles. The Four of Cups details a moment of not accepting love or the advances of someone promising emotional bonding (to keep our integrity). 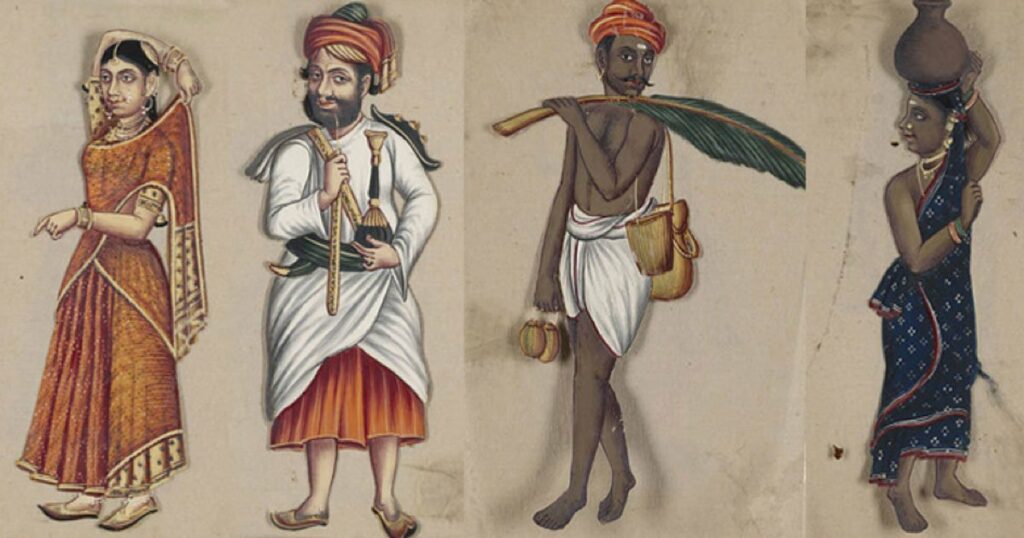 In India, there were four different castes (classes). Almost every person belonged to one of the four castes. Those that were not were known as the untouchables, or Dalits. There were strict rules for what each caste could or could not do. Castes are forbidden, but are still practiced in many parts of India.

James Madison was the fourth president of the United States and the principal author fo the US Constitution (justice). 4th of July is Independence Day in the US.

Four is the number of the cross.

In many countries in East Asia the fear of the number 4 is common. Since four represents the number of stages in a lifecycle, the fourth being about decline or death, this is no surprise. The number four in those countries is pronounced similar to the word ‘death’ (shi).