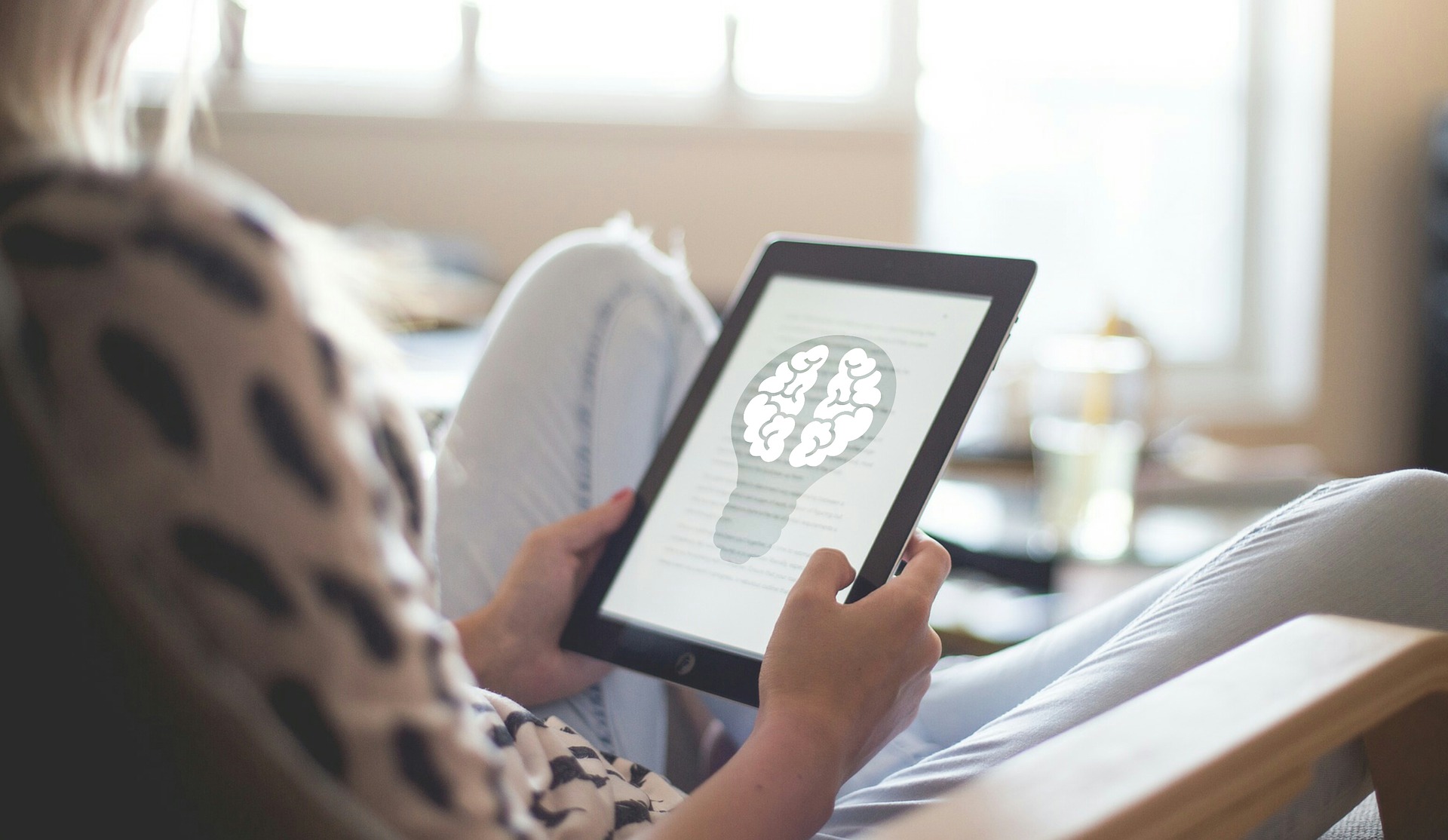 Peter Thiel once said, “Never hire an MBA; they will ruin your company.” Scott Cook, founder and leader of Intuit, was sure that, “When MBAs come to us, we have to fundamentally retrain them–nothing they learned will help them succeed at innovation.” Elon Musk, the founder of Tesla, said, “As much as possible, avoid hiring MBAs. MBA programs don’t teach people how to create companies … our position is that we hire someone in spite of an MBA, not because of one.”

Why are these highly successful founders so dismissive of formally trained MBAs?

Nathan Furr, the co-author of The Innovator’s Method: Bringing the Lean Startup into Your Organization, wrote in magazine INC.:

Business schools teach management principles that were developed in the later industrial revolution to solve the large-company management problem–not the innovation problem. [..] In other words, business schools have focused on how to capture value from customers, not how to create value.

Furr articulated the concerns for MBA graduates clearly: their learned linear mindset focuses on capturing value by optimizing existing activities and coordinating execution. Thereby mastering aspects that can be managed, monitored, and controlled. However, given the conditions, companies are now desperately looking for new ways of creating value.

Tim O’Reilly pinpointed the challenge that most businesses are facing today:

Every successful organization has to make the transition from a world defined primarily by repetition to one primarily defined by change. This is the biggest transformation in the structure of how humans work together since the Agricultural Revolution.

Let’s consider the current longwave business life cycle between 1974 and 1978 and break it into four sections (image below). You’ll notice that while MBAs thrive in capturing value (green; market exploiting) during the second and third stages of the longwave (K-wave, green), however, they are much less effective, even to the point of stalling innovation, during the first and fourth phases of the business cycle (red; market exploration). 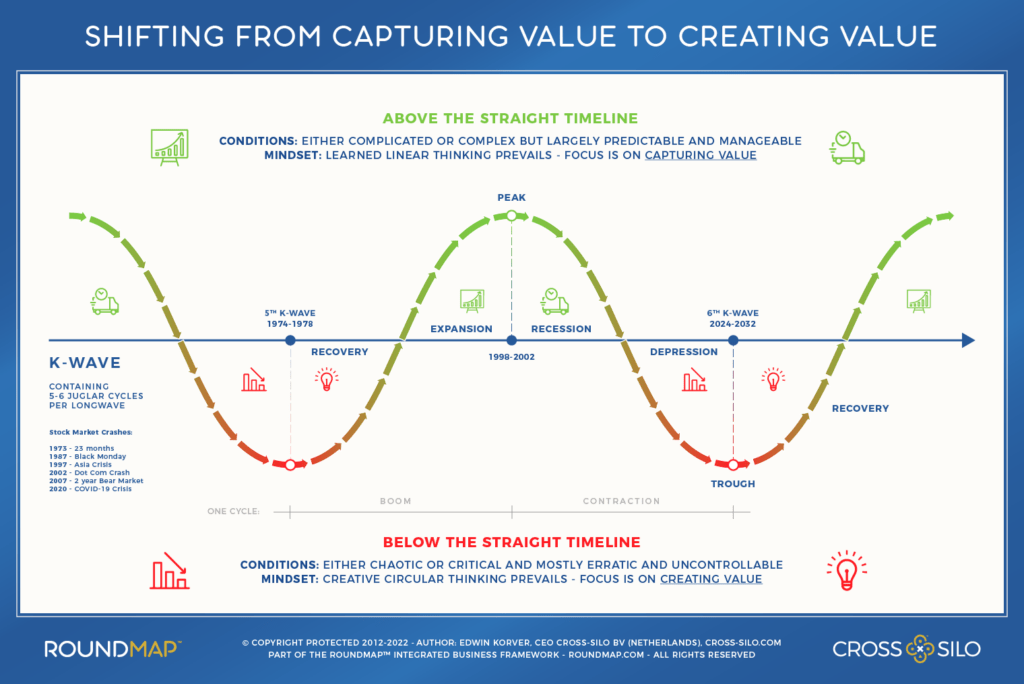 Please notice that our economy is currently in the fourth phase (depression), with interest rates near zero percent and inflation hitting 40-year record highs. This means most incumbents are in the final stage of the 5th K-wave with much of their revenue streams in decline. And also consider that a fast-growing number of new entrants are ready to fire up the 6th K-wave (s-curve).

Are you ready to jump the bandwagon?

Mind you, incumbents still need to defend their existing revenue streams and market positions for as long as viable and feasible. For this, MBAs serve their purpose. 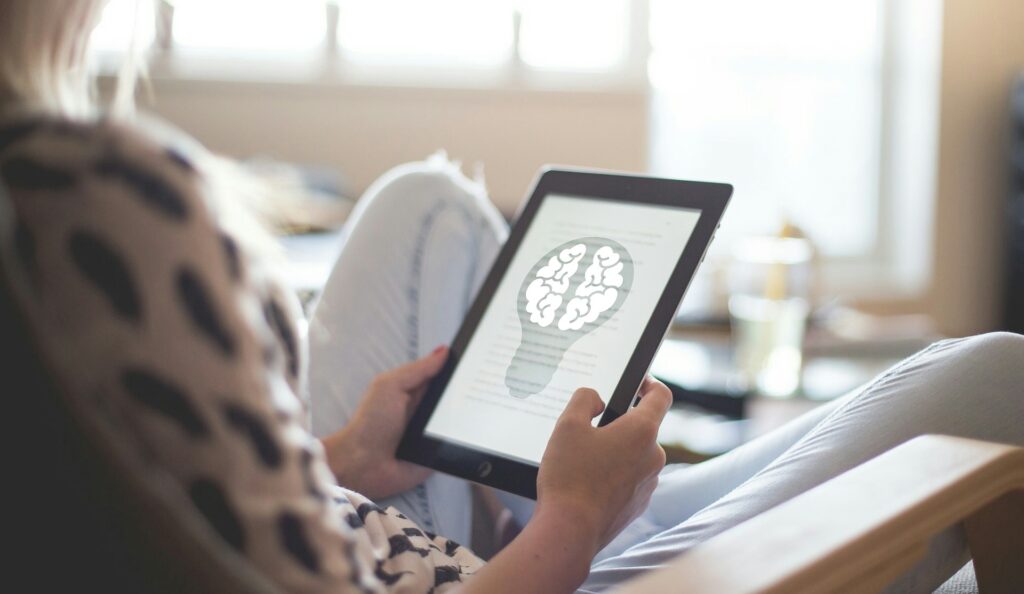