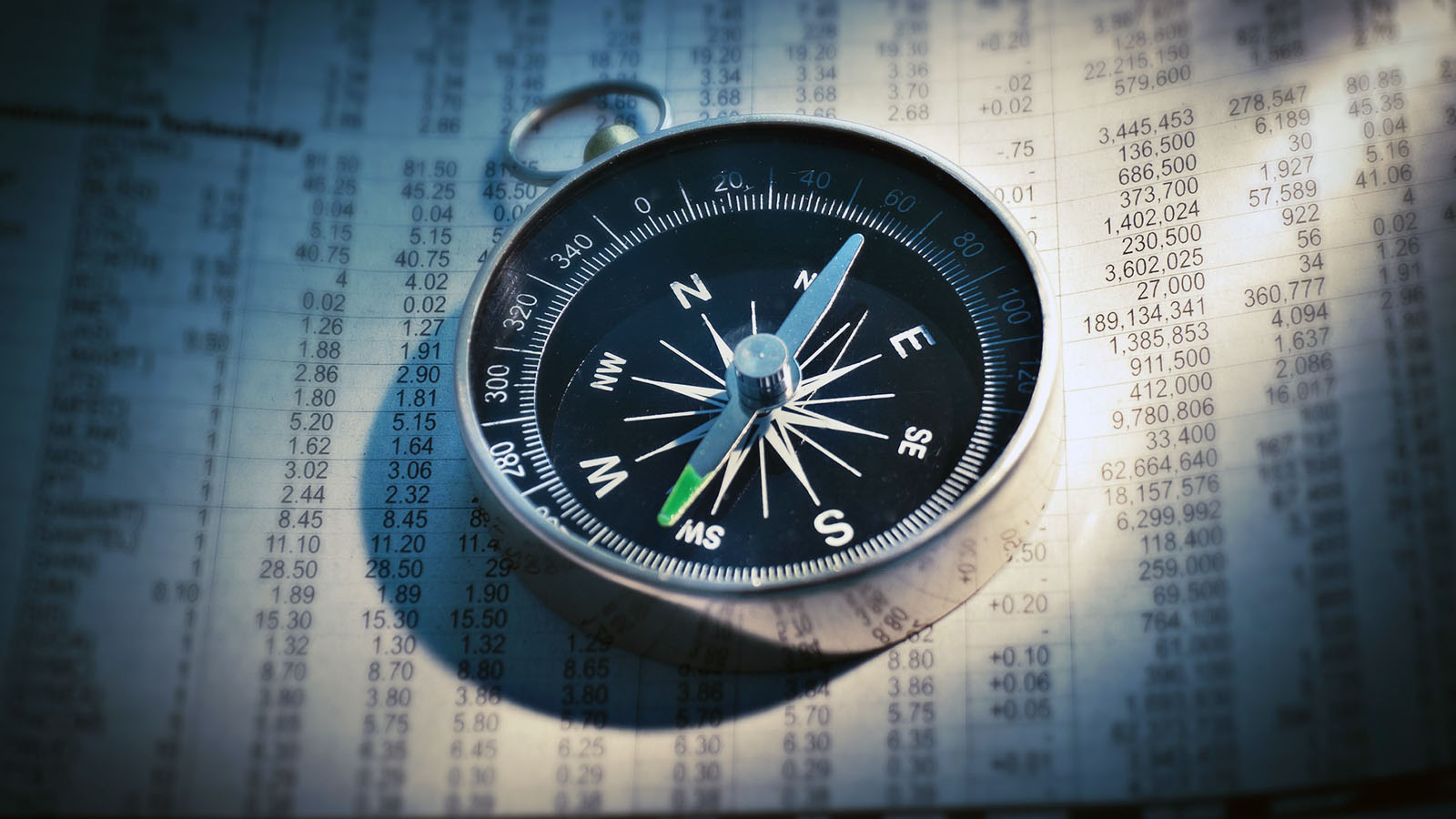 The Case for Customer Compassion

When we made the case for empathy we took this quote:

Empathic workplaces tend to enjoy stronger collaboration, less stress, and greater morale, and their employees bounce back more quickly from difficult moments such as layoffs.

Employees that are allowed to show empathy are generally healthier. Empathy (and sympathy) refers to viewing the world from another’s perspective. As a matter of fact, empathy was one of the three principles of the Apple Marketing philosophy – empathy, focus, and impute – which meant that Apple was convinced that ‘We will truly understand their needs better than any other company’. We’ve all witnessed how dedicated the company has been and how loyal their customer base has become.

According to Paul Zak, empathic behavior is determined by the level of oxytocin, a hormone, in our blood. High levels make us more caring, more trustworthy, more forgiving, and juster:

Empathy and sympathy demonstrate our ability to listen and to perceive the world through the eyes of another. However, neither one implies taking action. While we can feel sorry for people in war zones, or for abandoned animals, or for abused children, only a few people actually do something, like donating money, to help end the suffering.

According to Paul Zak, 1:20 people don’t produce oxytocin, making them socially-impaired while some of them are downright sociopaths.

You may remember that Nikki Haley, former US Ambassador to the United Nations, showed images of alleged casualties of a chemical strike in Douma by President Assad of Syria. Leaders were first asked to look at horrible photos, after which Haley appealed to their empathy by asking: “We cannot close our eyes to those pictures“. This is example of how people can abuse our empathy.

Compassionate people, instead of merely being empathic or sympathic, go out of their way to help remove the physical, mental, or emotional pains of another and themselves.

Compassion is related to the English noun ‘patient’ (= one who suffers). It is considered in almost all the major religious traditions as among the greatest virtues. Still, research from Harvard indicates that even in healthcare, where relieving patients from suffering is the purpose of one’s vocation, compassion is a luxury:

The word ‘passion’ has a (now obsolete) meaning of ‘suffering’ (the passion of Christ), however, its meaning has shifted towards ‘a strong liking or desire for or devotion to some activity, object, or concept’. Being passionate about something does no longer refer to something we’ve lost. instead, it is an expressing of the person that we would love to become.

So why don’t we use the word ‘compassion’ to express our intention to ‘go out of our way’ to help a customer become who they want to be?

Some might argue that we’re too attached to its religious meaning of ‘feeling sorry for one another’. I believe we are able to reframe the meaning, if we feel like it.

Meanwhile, we have grown accustomed to the word ‘customer happiness’. However, despite its positive ring, it doesn’t have the emotional drive – the desire or devotion – attached to it, nor does it refer to being actually involved in the process. Happiness is about doing things to the customer, whereas compassion refers to doing things with the customer.

Let’s be creative: the word ‘compassion’ might have originated from ‘compass’ with the suffix -ion, which would give it the meaning of ‘providing direction’. And isn’t that the role of the customer acquisition process?  To influence potential customers to perceive your firm’s solution as the best fit for their current and future wants and needs?

Therefore, the case for compassion is a plead to use the words ‘customer compassion’, instead of customer happiness, and reframe it by giving it a contemporary meaning:

Customer compassion is a firm’s commitment to empathize, appreciate, passionate and fulfill the wants or needs customers have, to help them become a better version of themselves while in the process become a better version of ourselves. Compassionate behavior is the precursor to building meaningful customer relationships which drives customer loyalty.

The idea that customer compassion drives meaningful customer relationships originated from a TEDx talk by Johann Hari in which he suggests that addiction (to drugs, alcohol, gaming, social media, buying stuff) comes from our need to bond. If we are unsuccessful in building meaningful relationships, the object we become addicted to becomes our bond.

This made me realize: deep down, everything we do is based on building and maintaining meaningful relationships with people we care about: family, friends, colleagues, teachers, mentors, even brands. Without these connections, our life becomes meaningless. Brands that recognize this, will thrive.

If we dive a little bit deeper, we’ll find that the ventral striatum, a small part of our brain, is activated when we do–or even just anticipate doing–something we know will be pleasurable. This is also known as our social reward system – it processes specific signals about past and future rewards and drives us towards it. The striatum is also signaling to opioid receptors, such as oxytocin (the social hormone), causing the striatum to be deeply linked to social processes.

In fact, if the striatum opioid receptors become hypersensitive (due to a lack of social connections), our brain signals deep dissatisfaction. We become restless, irritable and impulsive. That is what makes social disconnection so dangerous. If we don’t have the ability to connect socially, we are so ravenous for our social neurochemistry to be rebalanced, we’re likely to seek relief from anywhere. It is going to be a heat-seeking missile for our social reward system.

This is why I’m so passionate about suggesting to apply customer compassion to every touchpoint: by actively engaging in helping customers achieve their goals we allow our employees to build meaningful social connections with our customers, which offers customers as well as our employees the rewards they seek.