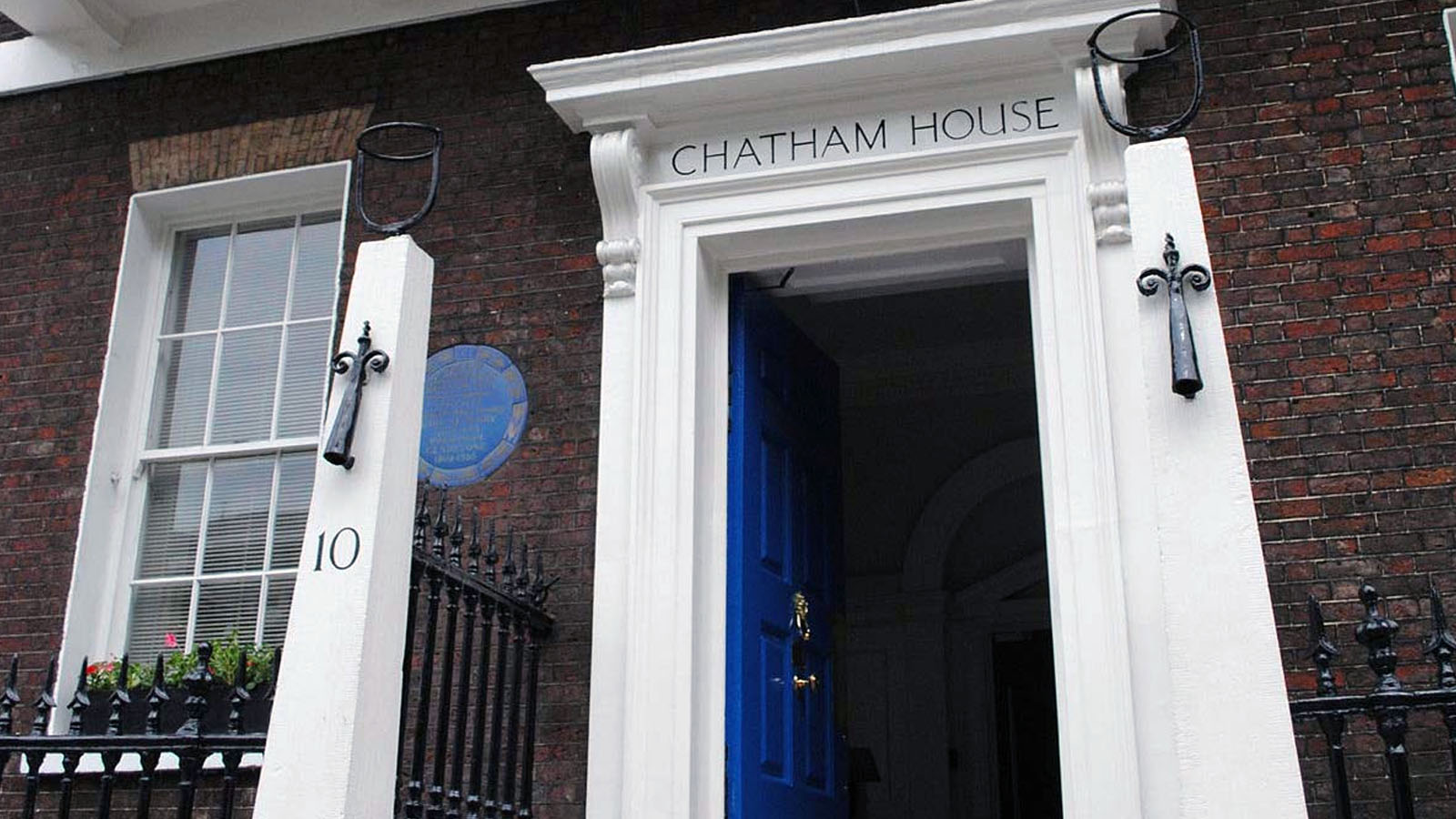 We talked about setting up Customer Roundtables, as a second operating system or shadow structure, to allow the free flow of information between customer-facing employees. However, with its establishment come certain rules: the ROUNDMAP™ Roundtable Rules.

Managers pretend that customers are gold while employees are disposable and replaceable cogs in the machinery. How wrong they are! When you are in sync with your employees, your organization will be nimbler. It will be more responsive to changes in the market.

Ryan is definitely right by stating that employees are a valuable resource, however, I wouldn’t place one in front of the other. Regardless, we should listen to our employees as we would listen to our customers. Obviously, if a firm doesn’t bother to listen to its customers, it will probably care even less about what its employees have to say. In that case: forget about roundtables.

The roundtables need to facilitate the free flow of information, allowing the shadow structure to act as an early warning system (by addressing business strengths and weaknesses relative to market threats and opportunities) as well as an agile response system to aspire relevant value creation. To obtain these benefits, each participant should be able to speak openly and freely, without restriction, consideration, or fear of losing their job.

VitalSmarts recently conducted an online study to understand if employees feel comfortable and able to share critical feedback with their manager — especially when the feedback is about the manager’s behavior. 80% percent of the 1,335 respondents said their boss has a significant weakness that everyone knows and discusses covertly with each other, but not directly with their manager.

The ROUNDMAP™ Roundtable Rules are:

Some of the rules originate from the Chatham House Rule. Chatham House, a renown Anglo-American Institute of foreign affairs, devised its rule with the aim of encouraging openness of discussion and facilitating the sharing of information. It is now used throughout the world as an aid to the free discussion of sensitive issues. It provides a way for speakers to openly discuss their views in private while allowing the topic and nature of the debate to be made public and contribute to a broader conversation.

When a meeting, or part thereof, is held under the Chatham House Rule, participants are free to use the information received, but neither the identity nor the affiliation of the speaker(s), nor that of any other participant, may be revealed.

Although the roundtables serve a different purpose, the notion of encouraging open and free speech applies to both.