A question I get asked a lot is: Can two Elementary Business Models™ coexist within one company?

Let’s take a car manufacturer, like Mercedes or BMW. In both cases, their primary business model – for the past 100 years – has been product-centric. After all, the main objective was to gain market share to profit from economies of scale. The marketing strategy was to generate demand through brand-centric marketing campaigns.

However, with the rise of the sharing economy, both car manufacturers soon realized the threat of market contraction caused by newcomers offering car-sharing services. Research by Global Market Insights showed that in 2017 the Car Sharing Market was estimated at $1.5 billion with a fleet size of over 100.000 cars. They expect the market to grow at a pace of 20% per year.

According to Jeremy Owyang, industry analyst and founder of Catalyst Companies, believes that a ‘properly shared car’ indicates a loss of revenue of $270.000 to car manufacturers or even $1 million to the car industry (video, 5 minutes).

So, how did Mercedes and BMW respond?

Besides partnering with Uber, Mercedes introduced CAR2GO while BMW introduced DriveNow – both are resource-centric business models.

As shown by BMW and Mercedes, it is best not to confuse existing customers, partners, or distributors and divide the two business models over two separate entities. IBM made a similar decision in 1980 to establish a separate PC division led by Don Estridge, however, much of the decision had to do with ongoing antitrust issues.

Now let’s perceive Amazon. Obviously, Amazon started out with a network-centric business model. After all, their objective was to add as many buyers and sellers to the Amazon Marketplace to increase the number of transactions between them and capture a piece of the transactions as profit.

However, with the $13.7 billion acquisition of Whole Foods Markets the company introduced itself to a product-centric business model, as WFM has to battle for market share like any other supermarket chain. Why is Amazon acting on two fronts? Because Jeff Bezos believes its advanced distribution network, built to fulfill orders from the Amazon Marketplace, could also be utilized to deliver groceries to consumers. And the $750 billion grocery market is ready for disruption.

Even so, these are two separate brands, Amazon and Whole Foods. As long as the customers are not confused, no harm will be done.

However, as we have seen recently, both US Congress, as well as the European Commission, are currently investigating Amazon as part of antitrust scrutiny. While Amazon acts like an independent platform it is being investigated for using platform insights to develop competing products and offer them to their customers.

One exception to the rule

While having two Elementary Business Models™ in one organization is often ill-considered, there is one exception to the rule: you’ll have to combine Customer Centricity with a secondary Elementary Business Model because by itself a customer-centric business will not be able to sustain for long. After all, Customer Centricity is about customer differentiation, i.e., selecting a group of customers for which you are able to fulfill more of their needs, allowing you to obtain a larger portion of their spending (share of wallet). The remainder of your customers will still have to be served in either a product-centric, resource-centric or network-centric manner. 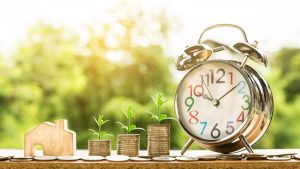 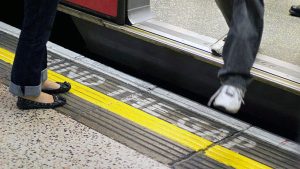 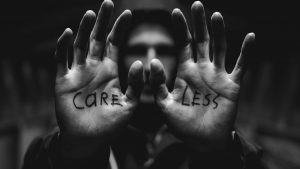 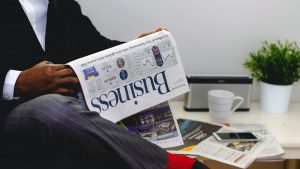 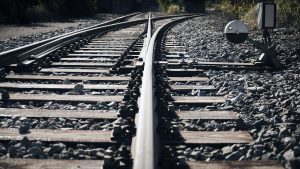 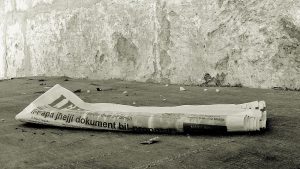 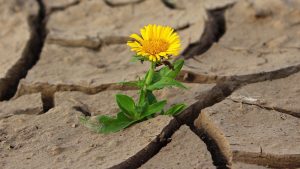 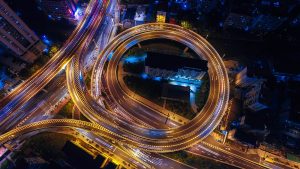