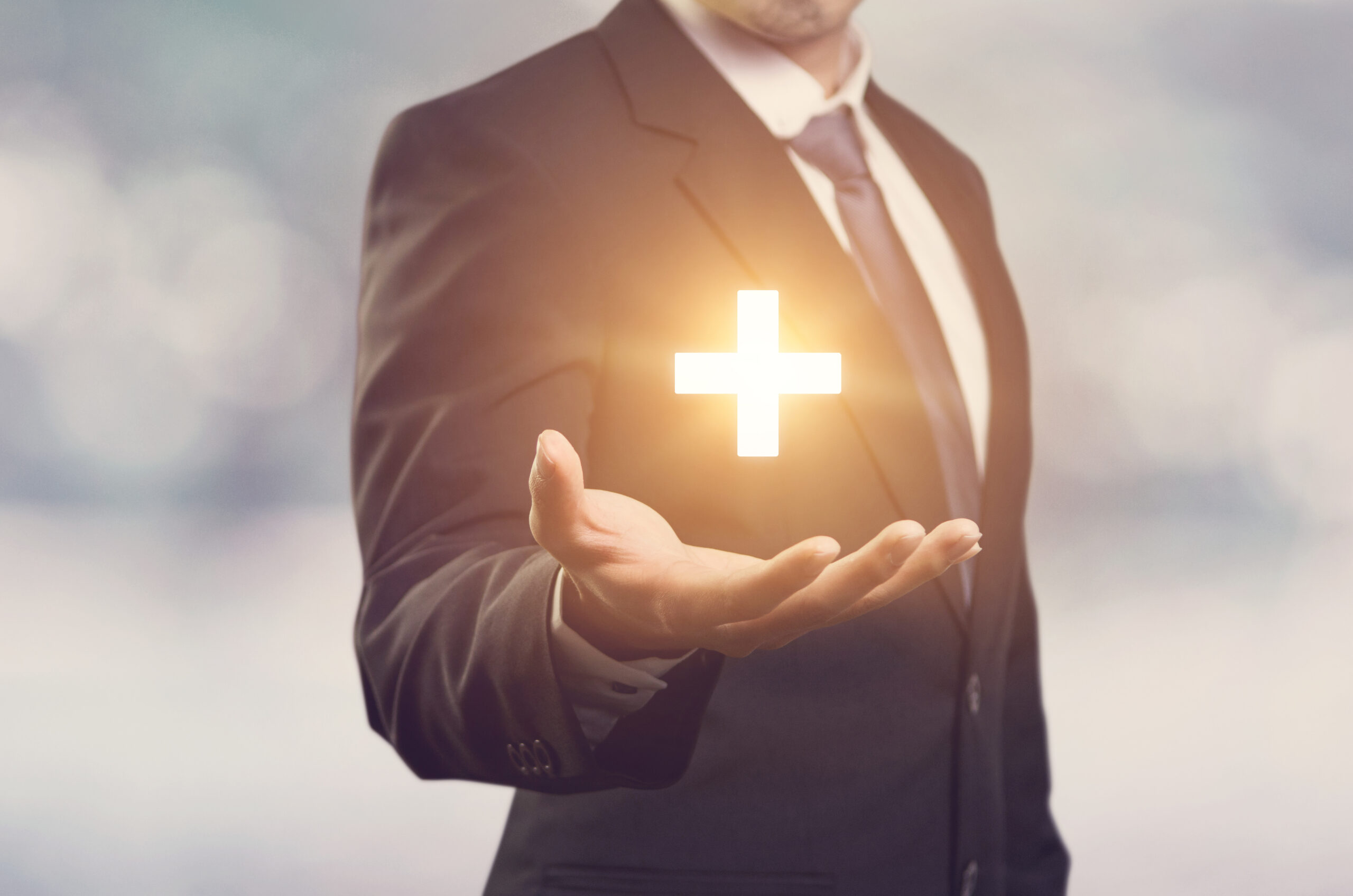 You may be familiar with Kurt Lewin’s Unfreeze-Change-Refreeze theory on organization change. Harrison Owen, the author of Wave Rider: Leadership for High Performance in a Self-Organizing World and creator of the Open Space methodology, may have found support for Lewin’s theory.

Owen argues that high-performing systems are inherently self-organizing. And I must admit, after reading his latest book that the hypothesis makes sense. The idea to move in and out of a state of self-organizing to achieve high performance shows a lot of similarities with Lewin’s theory.

Before discussing the rationale behind the hypothesis, let’s look at the following diagram:

In the middle is what ROUNDMAP aims to achieve: a purpose-driven organization that moves between self-organization and oversight ─ depending on the conditions, hence Conditional Leadership.

On the right hand side, you see Owen’s self-organizing teams (supported by research from Peter Vaill) that can achieve, on occasion, high-performance. We use in our Change Onward™ program.

Owen’s quest started 50 years ago, and since then, he has been deeply invested in such themes as chaos, order, and the creative process. One evening, while drinking a martini, Owen had an epiphany, leading to the invention of what is now known as Open Space Technology (OST), or just Open Space.

Wanting to learn more about Open Space made me order his latest book, the Wave Rider. And while I expected a handbook on Open Space, it turned out to be a more philosophical work. And not to my regret. In the beginning I found myself somewhat adrift but I was blown away when I got to about half of the book. Owen manages to build up his case in such a way that it is compelling to read without trying to convince the reader. His reasoning makes sense.

Open Space should not work, he argues, yet it does. It has been successfully deployed over 100.000 times all over the world. While the circumstances differ, people that participated often describe the method as a ‘miracle.’ This miracle got Harrison Owen to wonder: What explains its success? 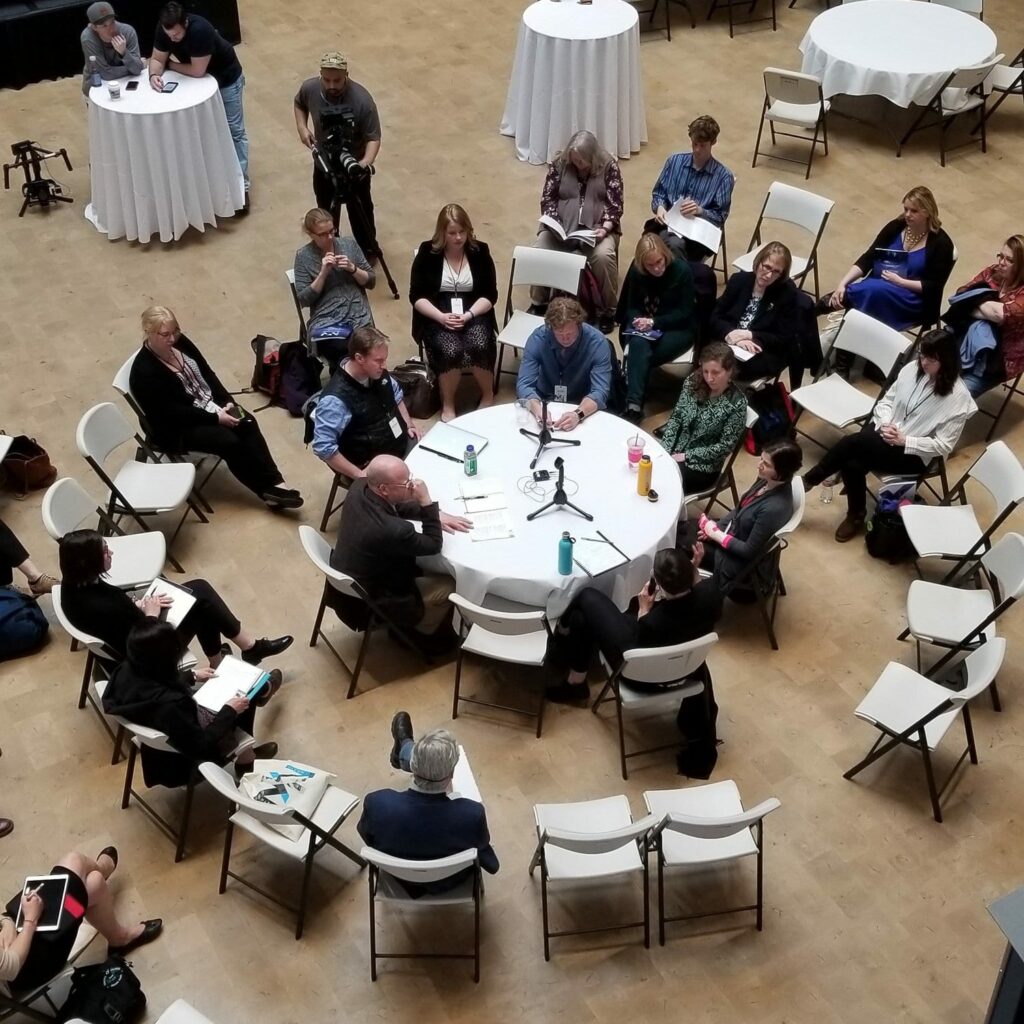 The concept of OST is simple: get a diverse group of people to sit in a circular arrangement, facing each other, and give them a billboard to write on. Next, invite them to talk about a pressing topic, and within a couple of hours, the group will develop actionable solutions at an unprecedented pace.

AT&T and the Olympics

AT&T needed ten months to prepare its pavilion for the 1996 Olympics in Atlanta which was planned at the edge of the Global Village. As such, AT&T was expecting about 5000 visitors a day.

The Olympic Committee was so impressed with their structure, that they offered to relocate AT&T to a centerstage position. Consequently, the number of expected visitors jumped to 75.000 a day.

The company faced an almost impossible task: to repeat the entire planning and design process but now do it four times faster. In comes Open Space.

In two days, a diverse team of people designed not just a pavilion to cope with the number of visitors; the building was significantly better. The team had outperformed its predecessor by 15.000%.

What causes the success?

I don’t want to spoil the book, so I’ll just go straight to his conclusion: Open Space is as close to a self-organizing system as can be, while self-organizing itself is the cause for high performance.

Self-organization is a well-documented spontaneous force that creates order from the local interaction between parts (or participants) of an initially disordered system (also known as chaos). In the case of AT&T, the challenge was apparent: there wasn’t enough time to prepare for the Olympics.

So, there you have it: high-performance results from self-organizing systems.

While a method like Open Space (or Appreciative Inquiry, for that matter) is very effective, it’s a transient state, not a stable state. You go in and out (Unfreeze), design around what you’ve learned (Change), and integrate it into the existing business (Refreeze).

I’ve left out one critical detail: any high-performing system based on self-organization requires an informal setting. Self-organization, as the word implies, can not be led or managed. The creative processes emerge from voluntary participation and the absence of authority.

And some conditions need to exist for high-performance to occur:

The precondition of self-organization may very well be the reason why CEOs often oppose positive change: since they are not in control of the informal organization, they can’t exercise their power. And when a leader has come to believe that a crisis demands firm leadership, most leaders do exactly the opposite: they decentralize control and demand staff to follow the rule book to the letter.

Consequently, performance drops as chaos, confusion, and conflict increase. Lay-offs and budget cuts remain. And as a result, the best people leave the building, doubling the time to recover after the crisis has passed. And all the leader had to do was to let go and trust the crowd’s wisdom!

Remaining in a position of control

This may explain that, even though deficit-based change has a success rate of less than 20% while strength-based change has a track record of over 80%, many leaders still prefer a route to change that will keep them in control, being the deficit-approach, leading them to hire some overly expensive consultant to analyze and fix potential problems.

The question remains: Does this serves the company well? Not if you consider the success rates.

Looking at ROUNDMAP and the Lifecycle of Positive Change:

ROUNDMAP supports a Change Onward-mindset, propelled by quick learning cycles while taking a whole system approach. It provides an environment for the business to strive for transient continuity, allowing it to offer its products and services consistently and at the lowest cost.

Consequently, whenever the conditions change, ROUNDMAP suggests going in and out of the Lifecycle of Positive Change to face the challenge head-on and collectively design and implement an effective response, using self-organization as the driving force. 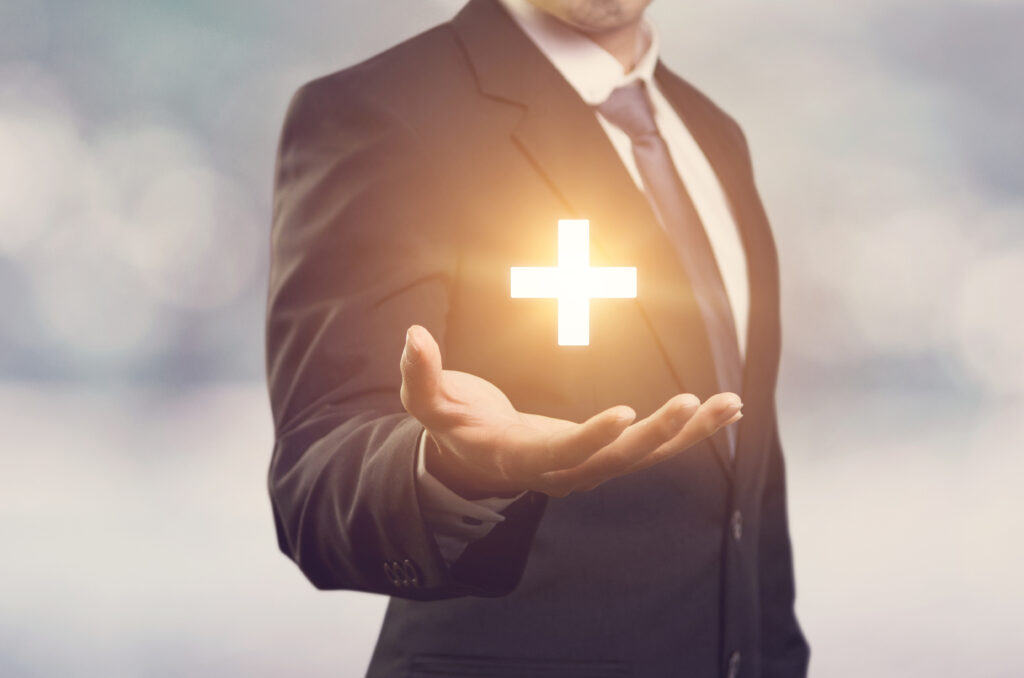